Scott McGillivray Net Worth: How Did Scott and Sabrina Mcgillivray First Meet?

Scott McGillivray is best known for hosting and producing Income Property, a popular home remodeling show in Canada. All American Handyman and Canada’s Handyman Challenge have previously employed him as an expert judge. He is a television personality, author, and educator.

When it comes to the popularity of HGTV stars, Scott has been one of the most popular since 2008. Scott has appeared in over 400 episodes of the show to date.

Scott McGillivray was born in Richmond Hill, Ontario, Canada on April 7, 1978. In 2001, he graduated with honors from the University of Guelph’s Faculty of Commerce. He developed a business plan from a school assignment on revenue properties that he would later implement himself.

At the age of 21, McGillivray bought and remodeled his first rental home with the help of student loans; by the time he was 23, he had five rental properties under his belt. When he started his own company in 2004, he became a licensed contractor. In Canada and the United States, he now owns hundreds of rental homes.

As an HGTV host since 2008, McGillivray has been in more than 400 episodes of television and is best known for the HGTV shows Income Property, Moving the McGillivray’s, and Buyers Bootcamp. Scott’s House Call, a digital series for which he was nominated for a Canadian Screen Award, is now in pre-production for its fourth season.

McGillivray is the CEO of McGillivray Group and McGillivray Entertainment; a co-founder of Keyspire, which provides real estate investing education.

A television show on HGTV Canada where McGillivray works with homeowners to turn a portion of their homes into cash-flowing businesses has been launched by him. His goal is to help homeowners turn their houses into lawful rental properties by advising them on various renovation choices.

He helps clients renovate and flip houses on Buyers Bootcamp instead of helping them purchase new properties and turn them into income-producing investments.

HGTV and HGTV Canada have previously featured McGillivray on their programs. Debbie Travis’ Makeover (2003-2005) and Debbie Travis: From the Ground Up (2006). As a crew member and then as a project manager for Debbie Travis’ home remodeling reality shows.

McGillivray and Kim Myles co-host a competition for the finest decorated holiday home. A co-host of Mike Holmes’s All American Handyman on HGTV. Along with Mike Holmes, Bryan Baeumler, and Paul LaFrance, the HGTV Canada show Canada’s Handyman Challenge has him as a judge as well.

McGillivray was a guest renovator on HGTV Canada’s Home to Win, where he worked on a property for a deserving family that had been hand-picked by the show’s producers. Homeowners can learn how to get the most out of their renovations by reading McGillivray’s first book, published in 2014. 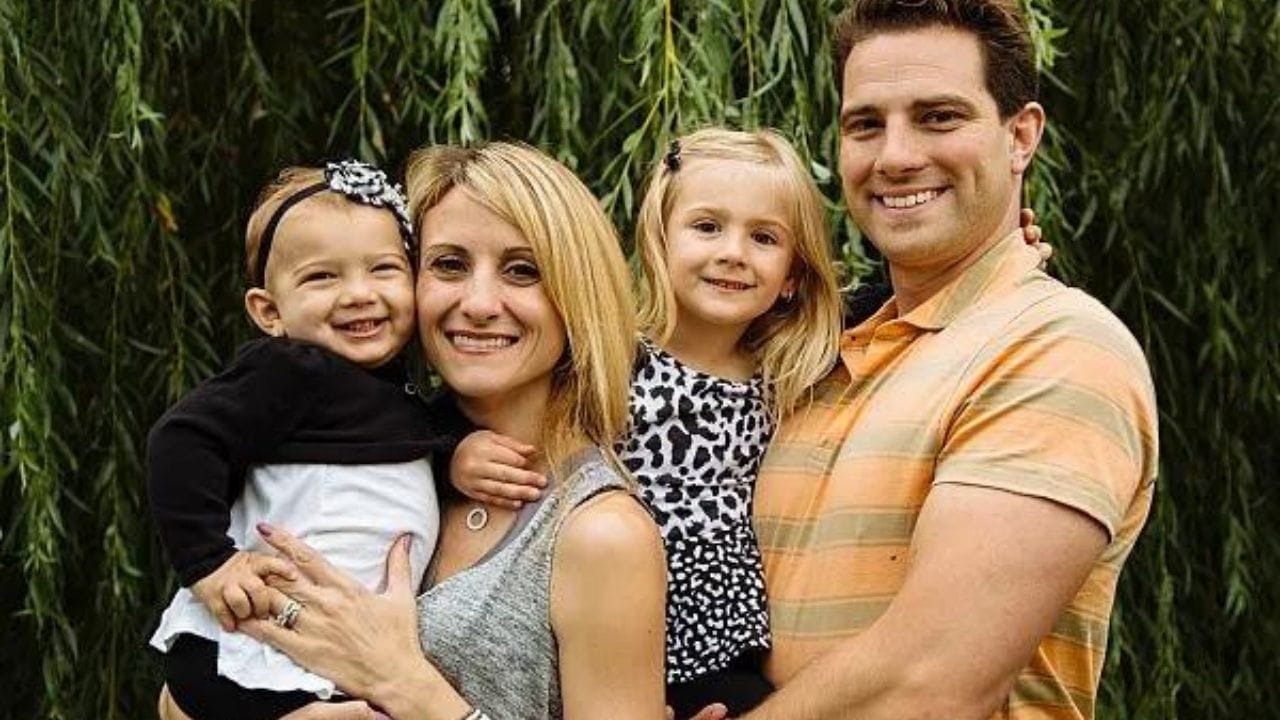 A longtime love, Sabrina McGillivray, is married to Scott McGillivray. In Toronto, they share a house with their two daughters. In addition to Toronto, Ontario, the family also lives in Fort Myers, Florida.

Sabrina McGillivray is a primary school teacher in New York State. She is known for her role on the television show, Moving the McGillivrays with her husband, Scott.

One of Canada’s most successful real estate investors, Scott McGillivray has a fortune estimated at $4 million.

McGillivray’s expertise in renovation and rental attracted the attention of HGTV Canada. By virtue of his new role as executive producer, he became the show’s host and host. He also appeared on Flipping the Block, Canada’s Handyman Challenge, and All American Handyman. As a result, his net worth surged.

Cristiano Ronaldo Net Worth 2022: Do You Know How Much Ronaldo Makes Each Day?

House and Cars of Scott McGillivray

Scott acquired his first house at the age of 21 and refurbished it. It took him only 23 years to amass his first rental property portfolio, which included five rental properties that had grown to 30 by the time he was 30.

Scott undertook numerous improvements to his house in order to make it appear more opulent and inviting. He has a huge master bedroom, a kid’s room, a huge kitchen, and a workshop in his magnificent estate! Floor-to-ceiling windows, high-end furniture, and a fireplace complete the living room.

They’ve even designed “femme-dens” for crafts and tasks together. For Sabrina and Scott McGillivray, the basement of their home has been renovated with a skating area for their children.

His past three BMW 3-series automobiles cost more than $40 thousand, he said in an interview with The Globe and Daily Mail.

The 2006 Shadow motorcycle and the 2006 Didge Ram pickup are just some of the other things he has. His first automobile was a 1994 Ford Escort, in case you didn’t know. Because blue is his favorite hue, he purchased the item.

A Hyundai Tiburon and an Audi A4 valued at $39,200 were then added to his collection by him.

Why is Scott McGillivray no longer around?

Scott’s House Call, which McGillivray executive produces and stars in, is currently in its fourth season, and he has been busy working with a Canadian bank and creating and acting in his own web series.

How did Scott and Sabrina McGillivray first meet?

As they were on vacation, Scott and Sabrina struck up a friendship. He invited her to join his volleyball team, but she turned him down without playing. Fortunately, he bumped into her later in the night, and after a few drinks, the feeling was mutual.

What is the age of Scott McGillivray?

Bull Season 7 Release Date: When Can We Expect Season 7 to Come Out?

How Did Molly Ringwald Face Sexual Assault in The Sixteen Candles?

James Maddison Net Worth: Who is He Dating?

Law and Order Actor Christopher Meloni Has a Net Worth of $30 Million!