Raising Dion Canceled: Why Is Netflix Struggling for Subscriptions?

There comes a time in every hero’s life when they have no choice but to put the cape away. Sadly, fans of the sub-genre will be well aware that some of their favorite characters have decided to call it a day sooner than expected.

Unfortunately, Raising Dion’s time has come to an end.

Carol Barbee’s Netflix series, based on Dennie Liu’s 2015 comic book and a short film of the same name, aired in 2019, and fans were overjoyed to welcome it back for a second season in February 2022.

However, instead of a season 3 renewal announcement, fans were surprised by the news that the show had been canceled. Why was Raising Dion canceled?

Why Raising Dion is canceled?

In the wake of Netflix’s decision to cancel Raising Dion, it’s possible that the show’s untimely demise was due to financial difficulties.

A drop in Netflix stock following the loss of 200,000 customers triggered a $1.1 billion withdrawal from the company’s investors. This is bad news for the franchise and its home of binge-worthy content, which is expected to lose another two million subscribers (as reported by Rotten Tomatoes).

If Netflix’s budgetary constraints are to blame for Raising Dion’s cancellation, we could be in for a lot more unpleasant cancellations in the future. It’s possible Netflix will have to make some difficult decisions in the coming months, but shortening the shelf life of Raising Dion was a mistake. 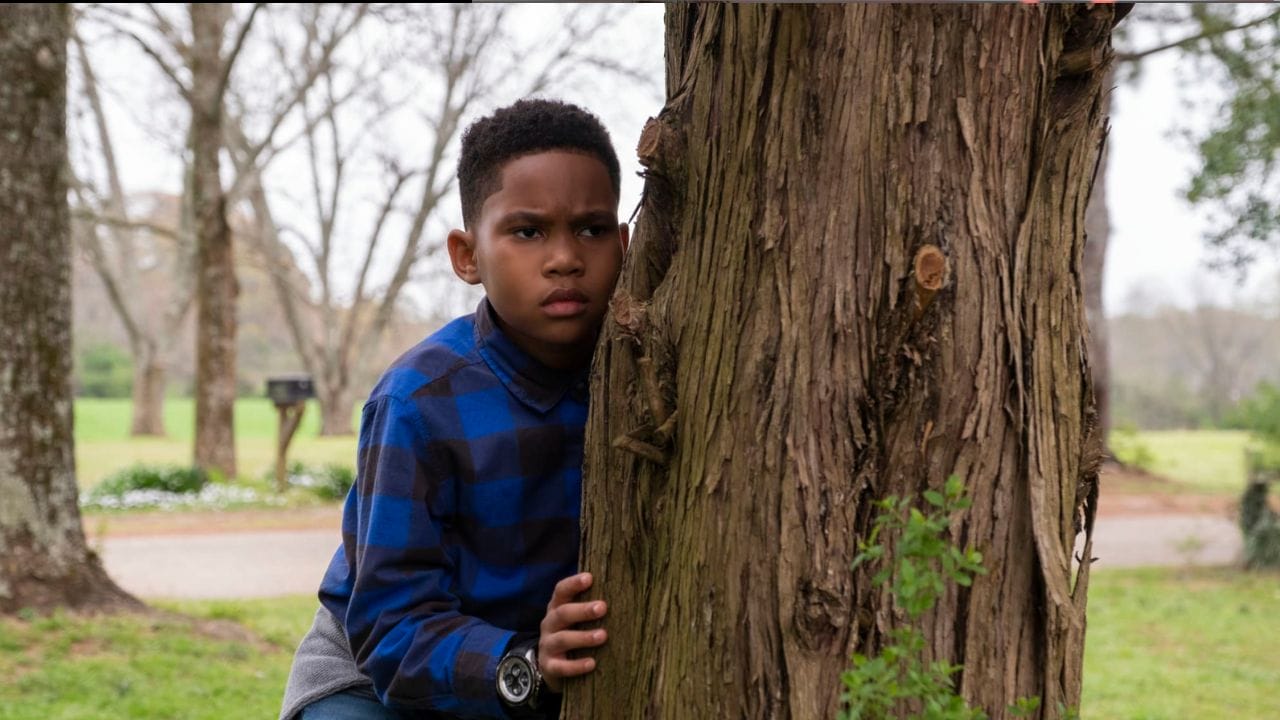 “I am heartbroken that the show isn’t moving forward, not only because I won’t get to work with my amazing cast and crew in the same way again but because I feel Raising Dion did so much for little Black and Brown children and children with disabilities,”

“I wish we could give them more stories in our wonderful Dion world. My heart aches for the little ones.”

Why is Netflix struggling for subscriptions?

A decline of 200,000 in Netflix members in the first three months of 2022 was confirmed, according to a report by the BBC. After failing to meet its goal, the firm anticipated that it will lose an additional two million customers by the end of July.

Statement: “While Netflix’s business is fundamentally simple to understand, in light of recent events we have lost confidence in our ability to predict the company’s future prospects with a sufficient degree of certainty.” (Ackman)

Shows may have to be canceled following this announcement, which may be linked to both the coronavirus pandemic and financial limitations that cause people to slash non-essential expenses.

Apex Legend Season 13: How the Ranking System Will Be Changed?

When Is Heartstopper Season 2 Expected to Release on Netflix?

Spriggan Season 1: Who Will Feature in This Upcoming Action Series? 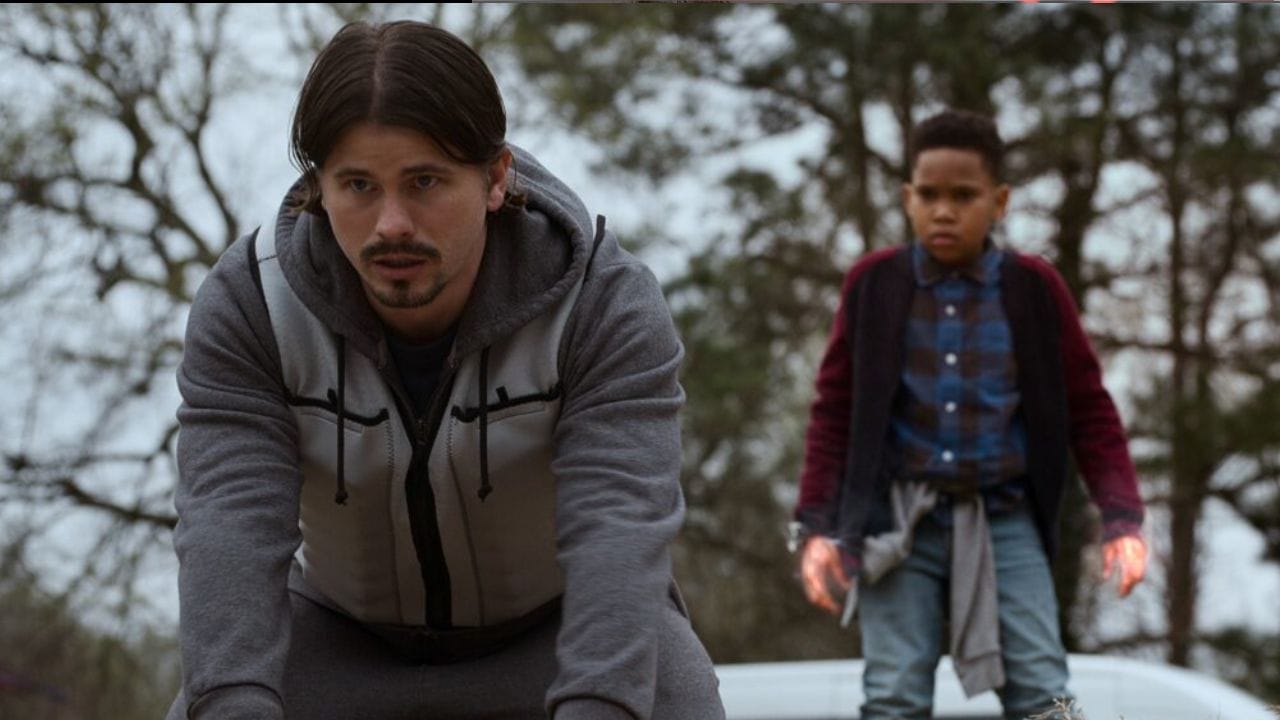 What is the storyline of Raising Dion?

Following Nicole (Alisha Wainwright) and her son Dion, as he begins to show a number of unusual, superhero-like skills, Raising Dion tells their journey. Two years after fighting the Crooked Man (Jason Ritter), Season two follows Dion as he continues to train with the help of his mother and Biona’s trainer Tevin (Rome Flynn), who draws Nicole’s attention.

Following a series of disturbing events, Dion finds that danger still looms after befriending new pupil Brayden (Griffin Robert Faulkner), a fellow supercharged youngster. Dion and Nicole are once again faced with a series of twists, turns, and unexpected visits, but they must persevere to save not just themselves, but the entire city of Atlanta.

Is Raising Dion a Marvel or a DC comic?

Raising Dion is a Netflix original series about a young superhero, who debuted on the service on October 4th, 2019. It’s based on Dennis Liu’s 2015 short film and comic book of the same name.

What is the real name of Raising Dion?

(Ja’Siah Young) Dion has grown up a lot since Season 1, and he’s leading his own Justice League with his buddies Esperanza and Jonathan, calling themselves the Triangle of Justice.

Is Dion able to do anything?

A major strength of Dion’s is his ability to control and shape ions.