What Is It About the Netflix Film Cleveland Abduction That Has So Many People Freaking Out?

Cleveland Abduction, a Lifetime movie about a notorious kidnapper and the women who survived his abuse, is the latest true-crime thriller to capture viewers’ interest.

True, the Lifetime network does not have a reputation for producing high-quality films, but Cleveland Abduction has shown that anything is possible. It’s time to check in on why is this movie getting disturbing views.

What is the storyline of Cleveland Abduction?

In Cleveland Abduction, Michelle Knight tells her story of being abducted, kidnapped, and abused for 11 years by Ariel Castro. Even though she was the first and only woman Castro kidnapped, 21-year-old Knight was not the last. 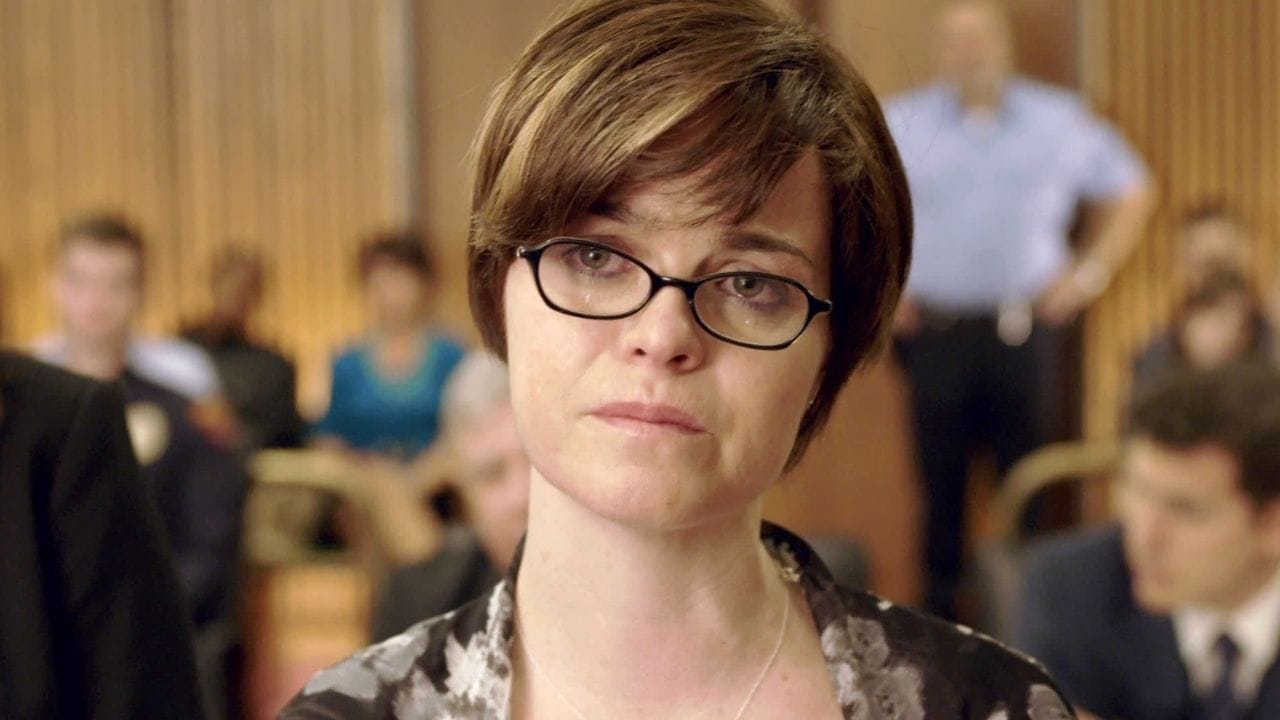 Amanda Berry and Gina DeJesus were also kidnapped by Castro between 2002 and 2004. In Castro’s house, the three women were tied to either their beds or the heaters.

Taryn Manning plays Michelle Knight, who was abused and tortured for years by Castro, played by Breaking Bad/Better Call Saul’s Raymond Cruz. The film shows how Berry and DeJesus form a close friendship with Knight as the three women struggle to keep their heads above water and their hopes of escaping alive.

Who is in the cast of Cleveland Abduction?

What Is It About the Netflix Film Cleveland Abduction That Has So Many People Freaking Out?

Those who’ve seen the true-crime drama have had disturbing reviews about it. Besides the horrific acts of torture, rapes like the one committed against Amanda Berry, who gave birth to Castro’s child, are also rampant.

Because Castro was brought to justice, if your favorite part of true crime is watching the criminal get hauled in by the law, then you’re going to love this movie because it shows that Castro’s crime wasn’t left unpunished.

Viewers with a soft heart should proceed with extreme caution when watching Cleveland Abduction.

Was Season 5 the Last Season or Can We Expect Van Helsing Season 6?

Jack Ryan Season 3 Release Date: Who Will Join the Cast of Season 3?

Netflix’s Cleveland Abduction movie is drawing some of the most disturbing reviews:

As one Twitter user put it, ”  “Cleveland Abduction is one of the most disturbing things I’ve ever watched. There’s some sick freaks in this world.”

Cleveland Abduction is one of the most disturbing things I’ve ever watched. There’s some sick freaks in this world

Another one said: “I watched the Cleveland abduction today and I’m traumatized for life”, referring to the incident.

The following is also tweeted: “Just finished watching Cleveland Abduction & it brought me to tears.”

Just finished watching Cleveland Abduction & it brought me to tears.

Additionally, some viewers pointed out the three captives’ harrowing ordeals in captivity. According to one of our viewers:  “done watching Cleveland abduction and now I’m [bleep] traumatized and scared. THERE ARE SO MANY CRUEL PEOPLE OUT THERE. THIS IS INSANE.”

In what year did Amanda Berry disappear?

On the morning of May 6, 2013, a nightmare that three young women had been living for almost a decade came to an end. When Amanda Berry escaped Ariel Castro’s house on Seymour Avenue with the help of a neighbor, she called 911. In 2003, Castro kidnapped her at the age of 16.

Amanda Berry was saved by whom?

Charles Ramsey heard Amanda pleading for help when she was being held hostage by Ariel Castro and forced the door open just enough for her to escape. He then dialed 911 for the three women, Gina DeJesus, Michelle Knight, and Berry.

Having examined Ariel Castro’s mental condition could have helped prevent future predator attacks. Following the discovery of three women held captive for over a decade in his home, he was dubbed a narcissist, a sexual predator, and a psychopath.

Who is Beta in the Walking Dead? Things You Need To Know!

Who is Marcus on This is Us and Why Is Marcus’s Backstory Featured?