Development of Skull and Bones is “going well,” according to Ubisoft

Ubisoft has stated that development on games that will be released during its next fiscal year is progressing smoothly, and this includes the long-awaited multiplayer pirate game Skull and Bones, which has been delayed for several years.

According to Ubisoft CFO Frederick Duguet, during the company’s third-quarter conference call with investors, the company is “very happy” with the artistic direction and progress of the game so far. 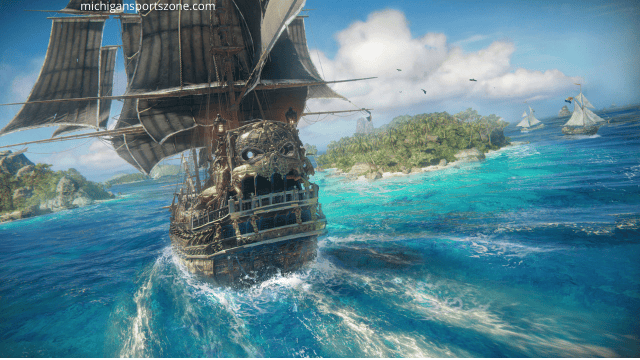 This sounds like good news for those who have been looking forward to the game, and if it doesn’t get delayed again, it means the game could be released any time between April 2022 and March 2023, depending on when it is released in the United States.

Skull and Bones, which was announced at E3 2017, has been in development since 2013 and was originally intended to be an offshoot of Assassin’s Creed: Black Flag. Instead of being released as a post-launch update, the project was developed as a stand-alone title at Ubisoft Singapore, where it is currently in development.

PvP and environmental factors were included in the game’s initial announcement as a cooperative multiplayer title with PvP. The game was originally scheduled to release in 2018 before being postponed until 2019. In May of that year, Ubisoft announced that the game would be delayed until the company’s fiscal year 2020/2021.

It has been reported that the game has undergone a reboot since its announcement, in addition to the delays.

As of July 2021, the game was still in alpha, and the numerous delays could be attributed to mismanagement, staff and management changes, corporate feedback, annual reboots, 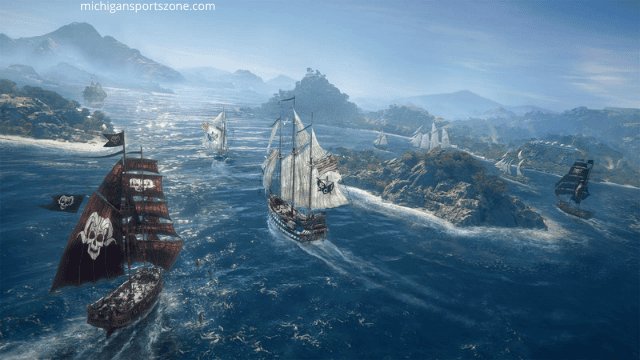 and the fact that there was never a “clear creative vision behind it.” behind the game’s development. According to the Kotaku report, the project sailed past its initial budget and has cost Ubisoft approximately $120 million in total. It was reported that employees from other Ubisoft studios had begun to contribute to the game’s development at some point.

Announcing his departure from the company in January 2022, Antoine Henry had previously served as the game’s lead designer from 2014 to 2017, before rising to the position of associate director for the game.

Persona 4 is coming to Nintendo Switch, PS4, PS5, and Xbox One soon!

As a proofreader, writer, and editor, I've worked in the publishing industry for the past four years to improve my writing abilities. The genres of romance, suspense, and sci-fi/fantasy are among my favorites, but I also write narrative nonfiction and books about the craft of writing.

Forza Motorsport – What We Know So Far

Panchayat Season 3 Release Date: Was There Any Pressure for the Second Season?

New Amsterdam Season 5 Release Date: Will It Be the Last Season?

Three Thousand Years of Longing Release Date: How Did the Movie Perform at Cannes?

The Gray Man Release Date: Who Will Be in the Cast of and Where to Stream It?

Ken Paxton Net Worth: What Happening in the Situation…

Panchayat Season 3 Release Date: Was There Any Pressure…

Keanu Reeves Net Worth 2022: What Personality Type Is…

New Amsterdam Season 5 Release Date: Will It Be the…

Ricky Gervais Net Worth: How Much Money He Earns in…