There is no official announcement of the release date for the Season 2 of The Family Man though Manoj Bajpayee hinted at October to be the release date it’s still not confirmed. In a recent interview, he said that the shooting of The Family Man is completed and editing is in the process but due to COVID-19 it was slow. Season 2 is to be bigger and better and south Indian actress Samantha Prabhu (Samantha Akkineni) will be joining the cast. 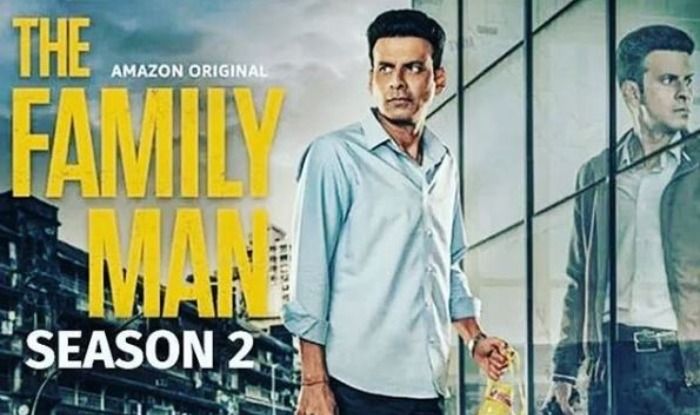 The story will move forward from the scene where it left off. In the second season of the Family, Man viewer will see Srikant’s scope for his family and for his country. With Delhi faced with a chemical attack, with Srikant’s relationship with Suchitra put under test will he ever go to choose between the two? If so what, his country or family duty? If so, who?  Fans are eagerly waiting for the next season that will unveil the further actions of Srikant.

The Family Man Season 2 Other Details

Fans are waiting for the release of The Family Man Season 2, the show has achieved a huge amount of success and fan followings with the release of the first season, which released in September 2019 on Amazon Prime.