About the new look

This week Insomniac Games’ Community Director James Stevenson, posted in the official blog of PlayStation to talk about the different look of the all-new Marvel’s Spider-Man: Remastered Modifications include new features, different suits for Spiderman, and a number of graphical improvisations. Although the modification on the face of Peter Parker is going to be a huge one that has people discussing it. A new clip has been released which points out the difference between the new look and the original look.

It stalks Peter when he went to see his mentor Otto Octavius, who uncovers his latest work to him: his mechanical arms that took a long time to create. Things turn upside down when Octavius congratulates Peter on his work to bring them to life. 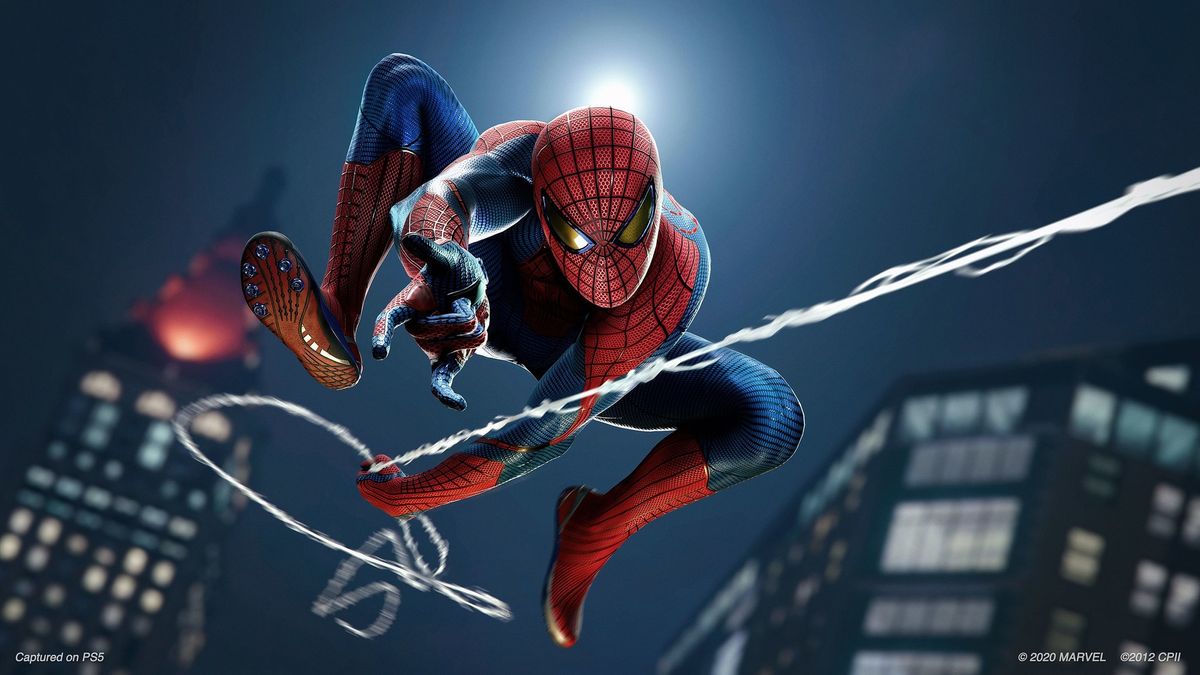 What we know from James Stevenson

As per Stevenson, Parker’s role has been given to somebody who can portray the role better. Prior to this John, Bubniak played the role of the superhero in the original version of the game. But to make things interesting for actor Yuri Lowenthal, they decided to give the role to Ben Jordan. Both actors have different look, Jordan looks seems to be similar to that of present cinematic Spider-Man portrayed by Tom Holland, and the distinction between the two actors are quite extreme.

Everything you need to know about the changes

Not everyone is pleased with the change of looks. Like Bryan Intihar, the creative director at Insomniac games said that it took some time for him to getting habituated to Peter’s look. He added that they care about the character as well as the looks as much as the viewer but they didn’t come to a decision in the blink of an eye; they gave enough thoughts about creating this look.
We all know how Peter parker’s character received the most drastic changes, like everyone Spiderman himself will have “higher fidelity” skin, eye, and teeth shades along with changes in his hair. Marvel’s Spider-Man will showcase ray-traced reflections, ambient shadows, and also an upgraded weather system to add into the mix. Apart from this, the game will include upgraded models and a number of materials, even the characters themselves.